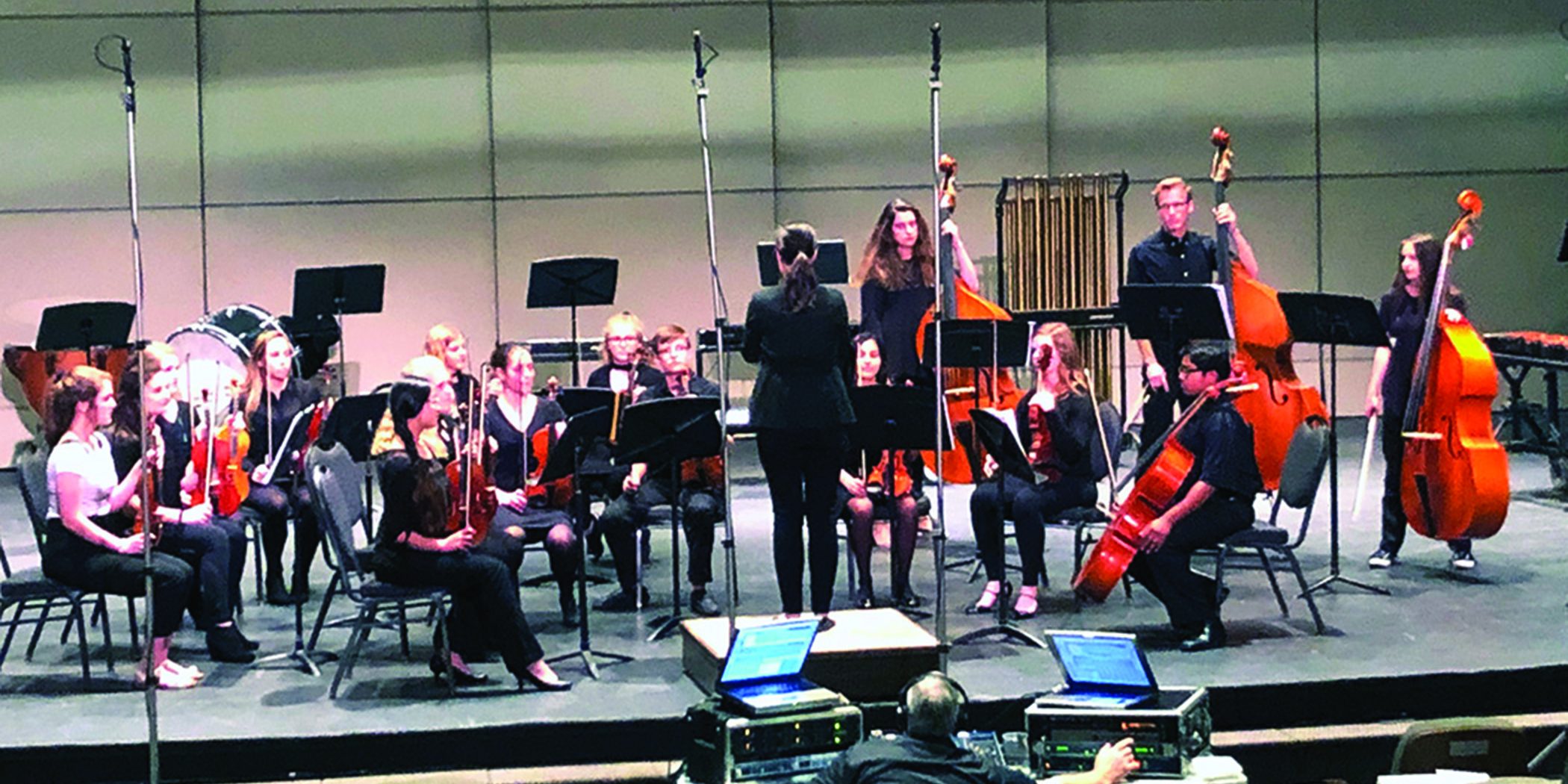 Geneva School was recognized by the Texas Association of Private and Parochial Schools (TAPPS) as the top school in its division for the eighth time in nine years. The school was declared champion for the first time in the TAPPS 4A classification. Geneva reclaimed this esteemed honor after finishing as runner-up to Colleyville Covenant Christian Academy in the 2016-17 TAPPS 4A Henderson Cup race last year.

“Given that we are trying to produce well-rounded students, what I am most proud of is that our students consistently place in more diverse categories of competition than any other school in TAPPS,” Geneva Rhetoric School Headmaster Rob Shelton said.

The Henderson Cup is awarded by TAPPS to each school in the six classifications that scores the most points during the year in competitive arts, academic and athletic events sponsored by TAPPS.

Geneva School was declared the TAPPS 4A Champion this year after earning 82 points in competitions to edge out The Woodlands Christian Academy who was runner-up at the 4A level with 76 points. Austin Brentwood Christian finished in third place with 65 points.

“It is so amazing that God has continuously blessed Geneva with gifted faculty, talented students and a supportive administration,” Geneva Fine Arts Director Gradi Evans said.