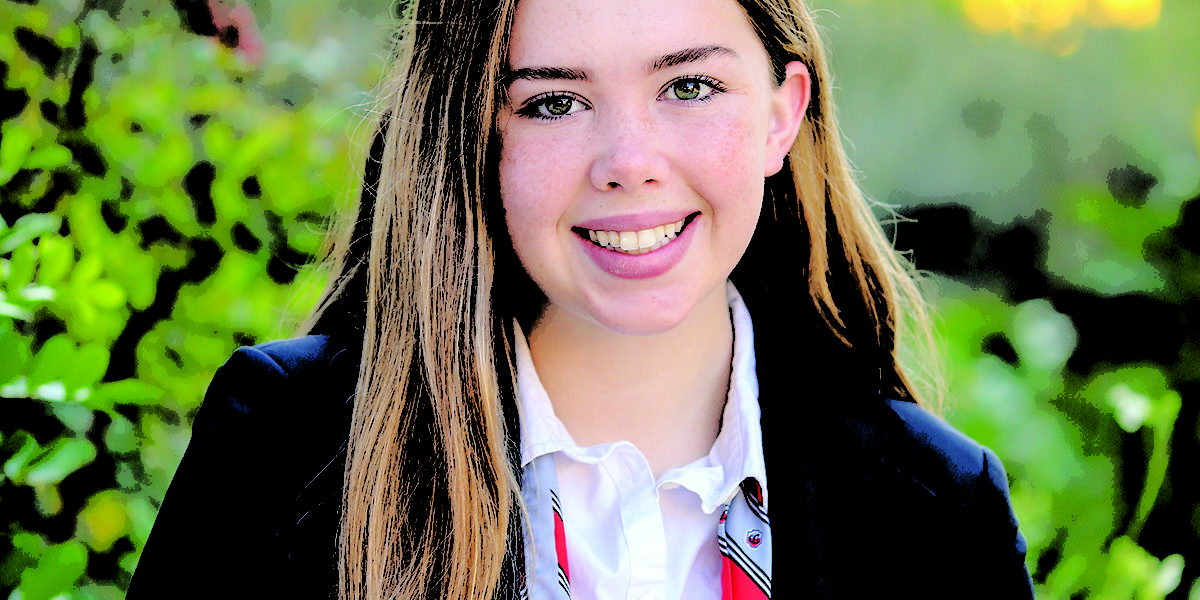 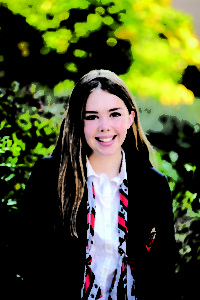 What is the most influential book you have read besides the Bible? Why?
One of my favorite books is Mere Christianity by C.S. Lewis because reading it caused me to reevaluate my faith. Lewis puts difficult concepts into understandable terms with his many great metaphors. This book is definitely an essential.

What is your favorite or funniest moment at Geneva?
One of my favorite moments was sophomore year in Mr. Southwick’s class when someone threw a squishy toy at the ceiling and accidentally got it stuck. The rest of the class that day was derailed as we tried countless creative tactics to try to get it down. It took at least 15 minutes, and we all couldn’t stop laughing.

What will you miss most when you leave Geneva?
When I leave Geneva, I will most miss the community. It’s rare to be in an environment where all of the teachers, students, and other faculty truly want to see you learn and grow.

Who has influenced you most while at Geneva? How?
Mrs. Ryden has influenced me the most at Geneva. She has been an incredible mentor to me since the day I joined the magazine staff. She has taught me so much not only about journalism, but life in general and inspired me to pursue journalism as a career.

What about Geneva do you hope never changes?
I hope Geneva never loses its identity as a close-knit community. I hope that throughout its growth, it never expands past the personal relationship level. Part of the reason Geneva is so special is because students are not merely cogs in a machine but rather personally valued and poured into.