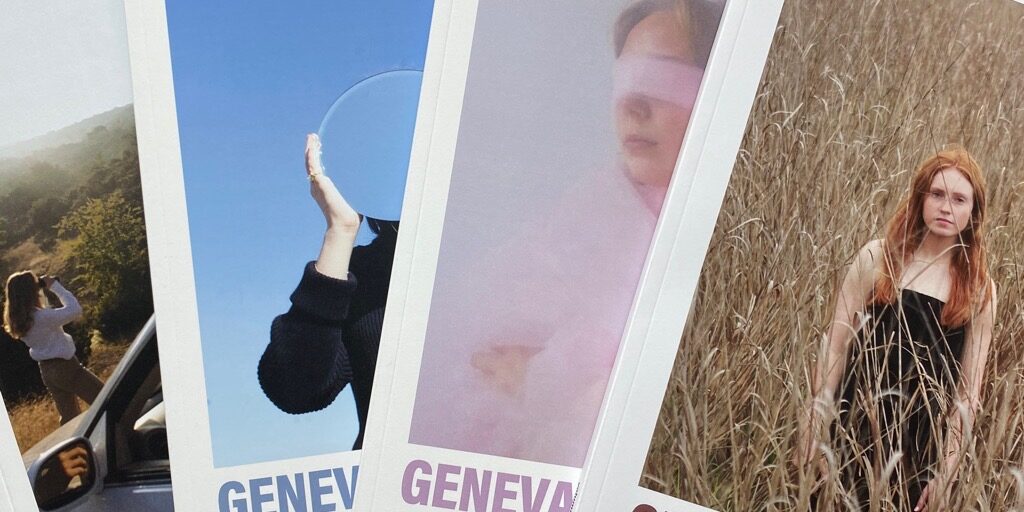 The Geneva magazine staff won a Gold Crown Award through the Columbia Scholastic Press Association for its work on the 2020-21 Geneva Quarterly magazine. This is the sixth year in a row that the staff earned the prestigious national honor and distinction of a CSPA Crown Award in high school journalism.

There were 817 publications from across the United States submitted for Crown Award consideration, with only 93 publications receiving the level of a Gold Crown and only four earning this distinction in the General Magazine category. The senior editors, along with their adviser Christina Hammock, received the award last week from the CSPA Conference at Columbia University in New York City which was held virtually. The staff has been named a Gold Crown Award Winner five times between 2018-2022 and earned the Silver Crown Award for the 2016-17 school year.

Founded in 1925, the CSPA unites student editors and the faculty advisers working with them to produce student newspapers, magazines, yearbooks and online media. The CSPA is owned and operated by Columbia University. The Gold Crown Award is the highest honor given in the various categories.

“Student journalists work hard year-round to produce their publications and winning the Gold Crown is the highest award we could receive,” Geneva Quarterly adviser Christina Hammock said. “I am so proud of the entire staff for their perseverance and determination during a difficult year in producing such an amazing magazine.”

In addition, CSPA Gold Circle Awards are offered to recognize superior work by student journalists usually as individuals but sometimes as an entire staff working with either print or online media. These media are published in schools or colleges throughout the United States and in overseas schools following an American plan of education.

All CSPA Gold Circle Awards are listed below for both magazine and yearbook. 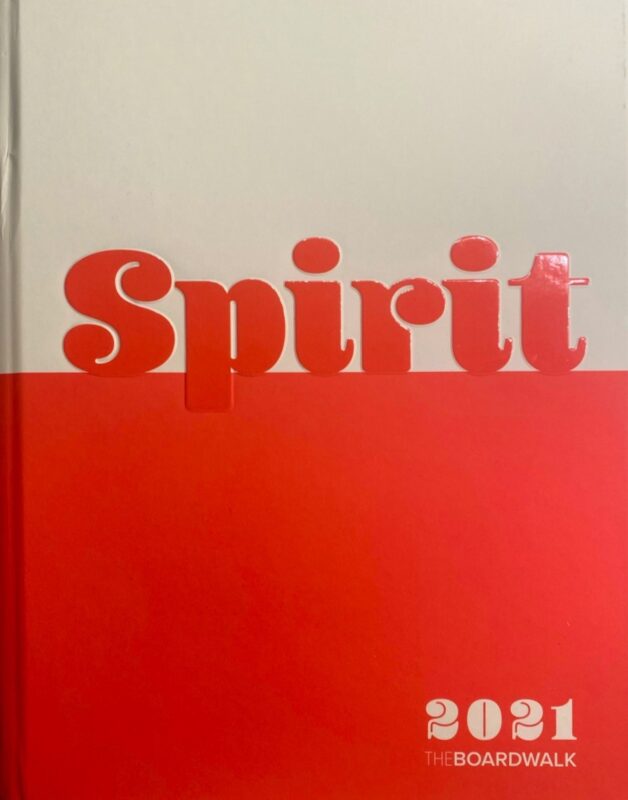