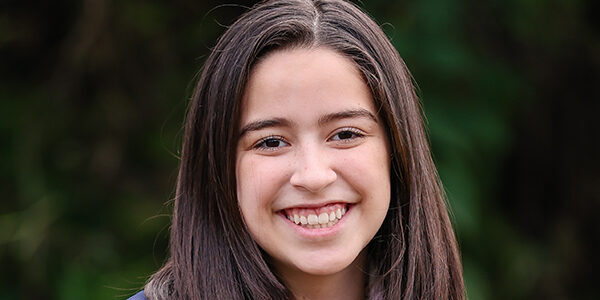 “Part of our mission is to help students become lifelong learners, so it is good to partner with the National Merit Scholarship Corporation as they promote a deeper respect for learning,” Geneva Rhetoric School Headmaster Dirk Russell said. 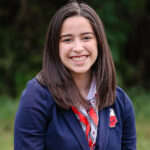 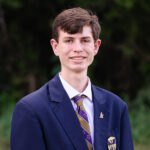 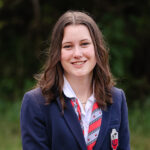 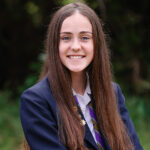 From left to right, Seniors Austin Malkowski, Elle Nicholson and Hailey Hubenak were named National Merit Commended Scholars for their excellence on the 2021 PSAT.