These students are members of the Rhetoric School magazine staff which produces a publication called Geneva Quarterly. The student-produced magazine is advised by Becky Ryden in the Geneva Journalism Department.

This new TAPPS competition allowed students to submit and showcase their photography and represent Geneva in this way for the first time. Students earned points with each place finish that contribute to Geneva’s overall point totals in the TAPPS Henderson Cup race. Points accrue based on achievements in state academic, athletic and fine arts competitions held throughout each school year.

The Henderson Cup is awarded to the school with the greatest number of total points at the end of each year. Geneva has won the Henderson Cup eight times over the past nine years as the school has grown from TAPPS 1A to its current 4A classification.

“In looking over the photos, I realize how amazing our students are at finding the right lighting and photo composition that makes a good photo. I also really appreciate that they look for unique points of view. Working in the journalistic environment that we do, it is fun to see how much our students have learned in just using their eyes to see the beauty in God’s world,” Ryden said.

The Journalism Department has more than 50 students who contribute to produce award-winning publications. In addition to advising the quarterly magazine, Ryden advises The Calliope, which is an annual literary magazine containing poetry, art, photography and literary works by Geneva students, faculty and alumni. Christina Hammock advises the school’s K-12 yearbook called TheBOARDWALK. 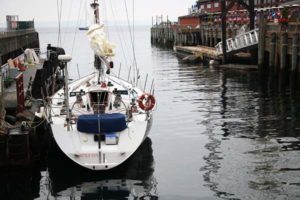 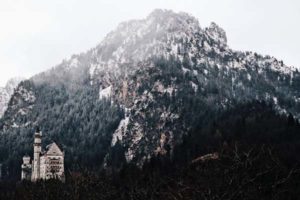 Junior Charlotte Walker was runner-up in the Scenic/Landscape category. 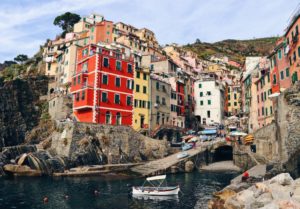 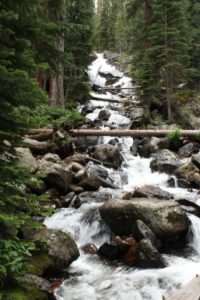 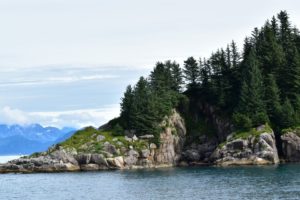 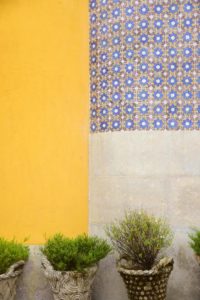 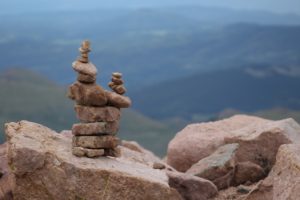 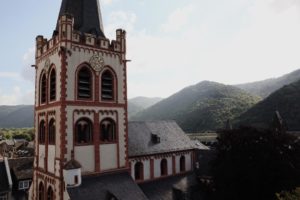 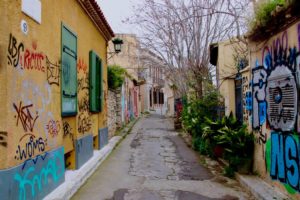 Senior Aedan Petty was sixth in the Scenic/Landscape category. 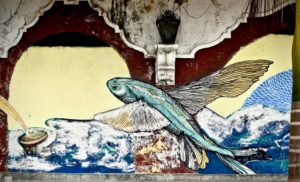 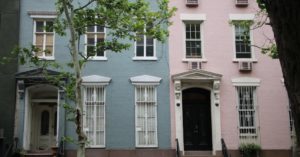 Senior Gillian Loflin was eighth in the Scenic/Landscape category.