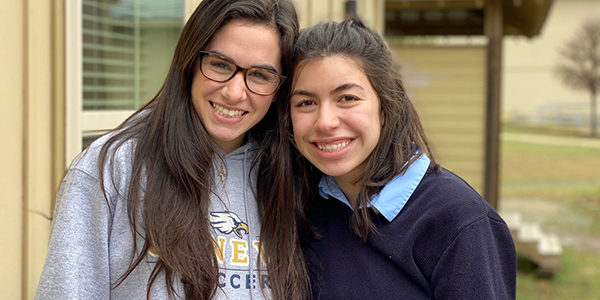 Geneva has named its 2020 Valedictorian and Salutatorian. These graduating seniors will deliver addresses at the Geneva Commencement in May. 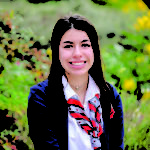 Catarina Flores, daughter of Patricia Davilla and Gregorio Flores of Boerne, earned the distinction as Geneva’s 2020 Valedictorian. Flores was awarded as a National Hispanic Scholar and AP Scholar with Honors from the College Board. She was on Geneva’s TAPPS 4A State Champion Academic and Art teams, is the Executive Editor of Copy for Geneva’s award-winning yearbook called “The Boardwalk” and has been a leader in Boerne’s Young Life Capernaum ministry. She has been accepted to the University of Texas at Austin Plan II Honors Program and Texas A&M University. She is awaiting admissions decisions from several out-of-state universities before she makes a plan for next year. 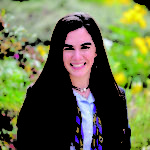 Corley Petrie, daughter of Valerie and Danny Petrie of Boerne, was named Salutatorian. Petrie is the three-year Editor-in-chief of the Geneva yearbook. She is co-captain of the TAPPS 4A State Champion Competitive Cheer Team and earned First Team and Academic All-State honors this fall. She has been a four-year member of Geneva’s Student Senate where she serves as chaplain and was also selected by her peers to serve on the Honor Council her junior and senior years. She plans to attend the Mays School of Business at Texas A&M University next fall.