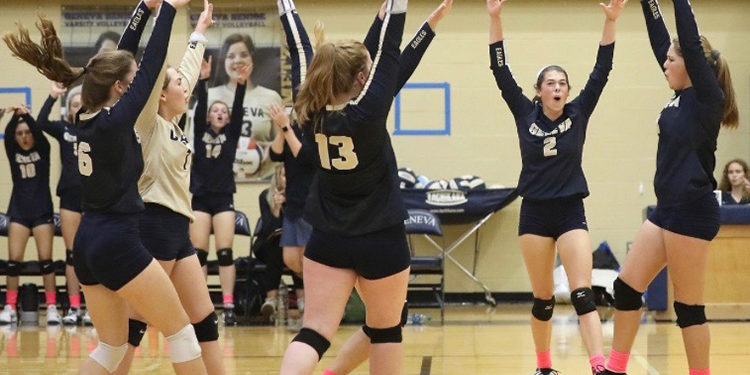 In addition, seniors Ambelang and Metzger were named TAPPS Academic All-State for their excellence in the classroom and on the court.