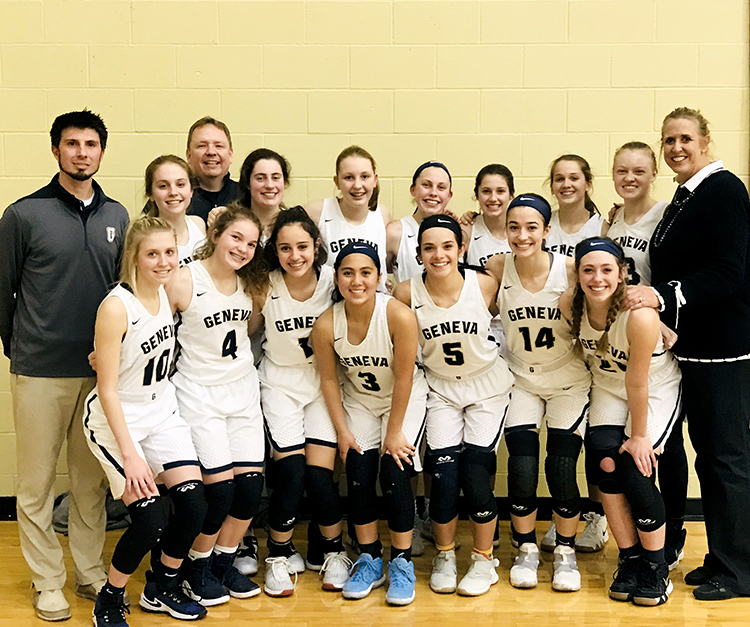 In addition, the varsity girls soccer team advances to the TAPP Division III State Semifinal Match with its 1-0 win over Schertz John Paul II on Friday night in the Regional Match. The team is set to travel to Seguin on Wednesday, February 20, to play Houston St. Thomas Episcopal at 6pm at Texas Lutheran University in the State Semifinal Match. The winner will play in the State Championship on Saturday in Waco.