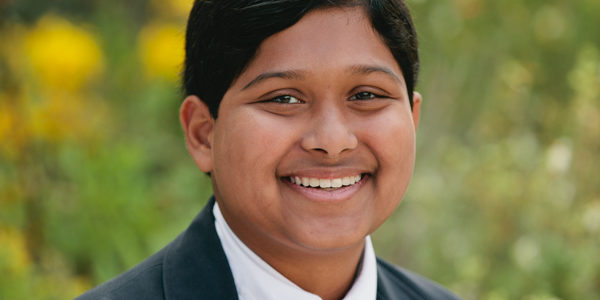 With these finishes, Alex qualified for the Tournament of Champions which will be held at the University of Kentucky next June. He also earned a spot at the State Speech Tournament in Houston in March.