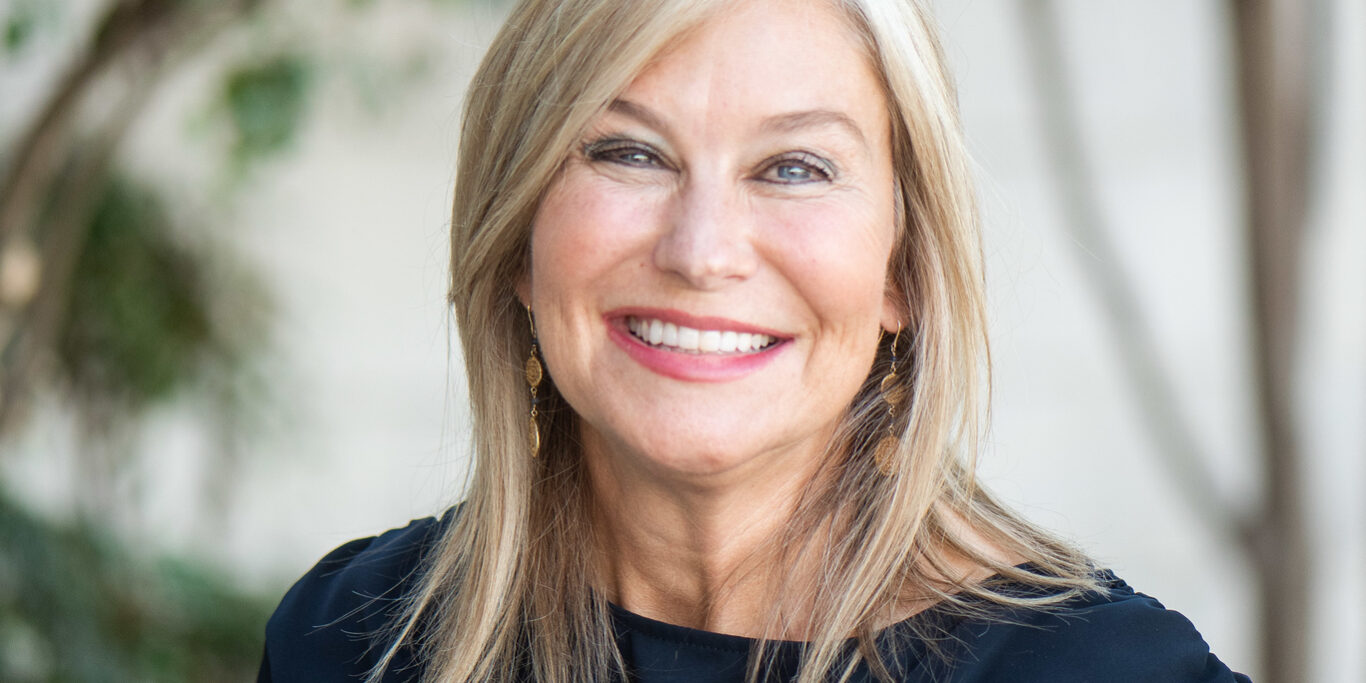 The Geneva School of Boerne Board of Trustees has accepted the resignation of Head of School Dr. David Corbin. Dr. Corbin came to Geneva in July 2021 from Providence Christian College where he was Provost and Professor Emeritus of Politics. Dr. Corbin’s talents and passions are drawing him in a different direction.

“As we entered into the contract renegotiation season, after long and careful deliberation, I thought it best to explore other opportunities to advance classical education nationally as a leader and a teacher. We thank God for bringing us to Geneva. We have made great friendships and we will savor sweet memories of our time at Geneva,” Dr. Corbin said.

“As a Board, we firmly believe that Dr. Corbin has played an important role in Geneva’s story. For 23 years, God has demonstrated His commitment and generosity to Geneva, and we are confident in His continued faithfulness during this new transition,” Geneva Board Chairman Travis Vaught said.

Debbie Ledoux was named Geneva’s Interim Head of School. She stepped down from her position as Geneva Board Chair on November 9 to lead the school forward. Vaught, who has served on Geneva’s Board for two separate terms and has been a parent for many years, has been elected by the Board to replace her as chairman.

“As we transition, Geneva will have the opportunity to double down on our mission and distinctives. As a long-time member of this incredible community, I anticipate looking backward and forward to ensure our school is living up to its potential and reaching the fullness of all that God has for us. I am honored to invest my time and energy toward that end,” Ledoux said.

Ledoux, a native Texan, grew up in Houston. She attended Houston Baptist University where she graduated with a Bachelor of Arts degree in Communications and Political Science. She attended Baylor Law School and earned her Doctor of Jurisprudence which laid the foundation for her career in criminal law. Ledoux worked as an Assistant District Attorney for both Harris and Bexar counties. Upon the birth of her second child, she stopped working full-time and began serving on several boards including those of the Bexar County Family Justice Center, Providence High School and Women’s Prayer International. Debbie also taught Dialectic to Logic and Rhetoric School students at Geneva.

Ledoux is married to Peter Ledoux and they are blessed with five children: Nate (2018 Gonzaga University graduate), as well as Geneva students Sam (Class of 2017), Sarah (Class of 2020), Hannah (Class of 2021) and Ellie (Class of 2023). Geneva has been part of Ledoux’s life for 19 years. Throughout that time, she has served as a Board member, parent and teacher.

“Our mission statement remains central to our identity and our vision for the future of Geneva. Because that mission—in part, ‘to equip students for a lifetime of learning, service and leadership to the glory of Jesus Christ’—is an outworking of the Great Commission, we know that God promises to be with us,” Vaught said.