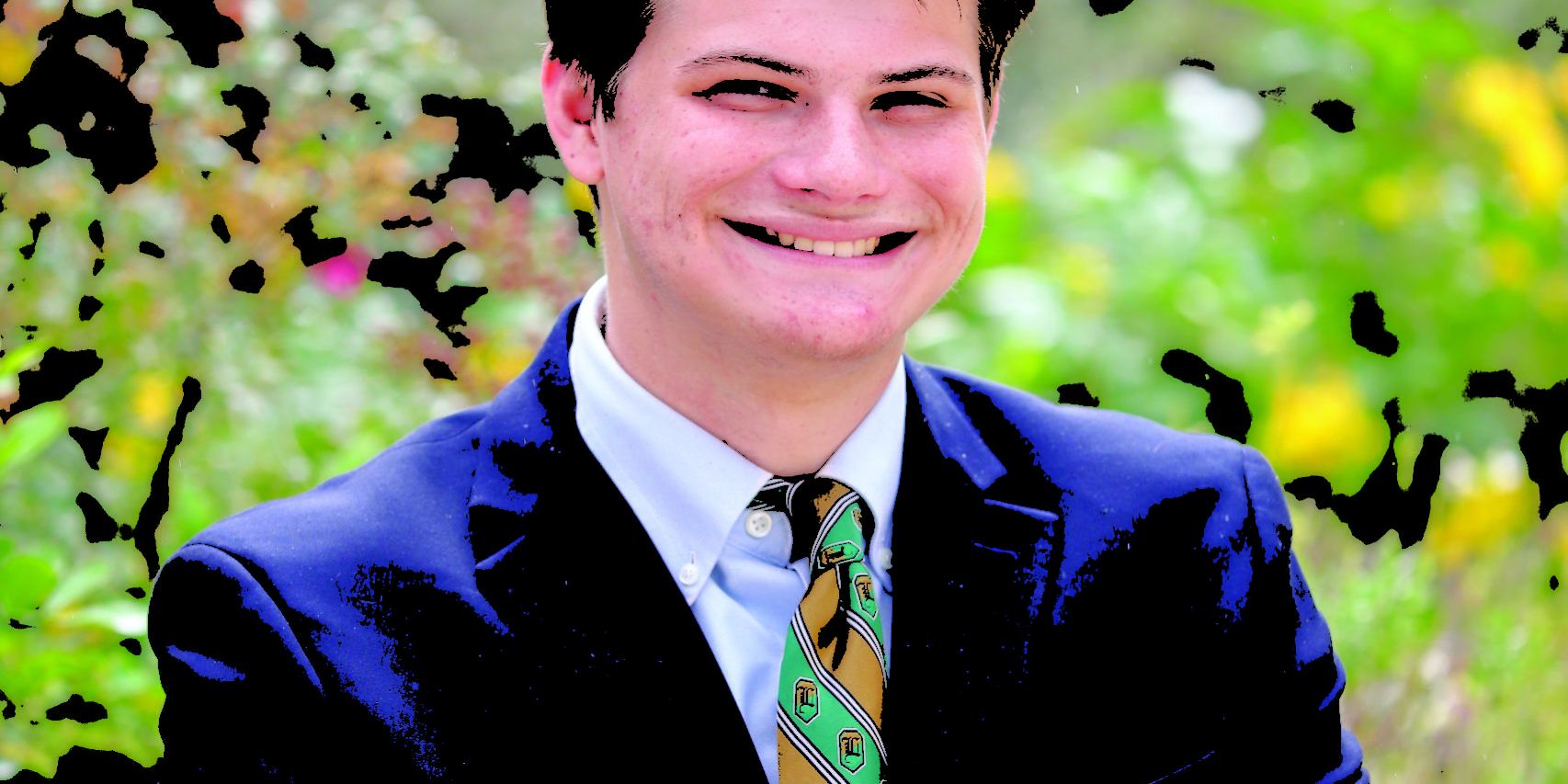 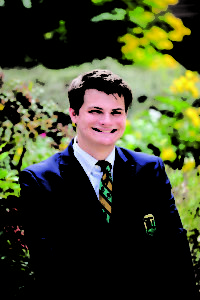 What is the most influential book you have read besides the Bible? Why?

The most influential book I’ve read is The Man in the High Castle by Philip K. Dick. It’s an alternate history novel where the Nazis and Axis powers won World War II. As horrifying as this book is, it made me appreciate all the freedoms and luxuries we have here in the United States.

What is your favorite or funniest moment at Geneva?
The funniest Geneva moment was when McLain Brock stuck a pen in a light socket during Mrs. Clifford’s class. Her Christmas lights blew out and her computer glitched out and started showing some Matrix-coding stuff in the screen. Mrs. Clifford shrieked five octaves higher than her normal voice, “Mac! What are you doing!?!”

What will you miss most when you leave Geneva?
I’ll miss the small environment at Geneva and the ability to get to know almost everyone on campus.

How would you encourage a Geneva kindergartner to preserver in school?
It gets worse, but it’ll be worth it.

What about Geneva do you hope never changes?
I hope Mr. Johnson stays ‘till the rapture.