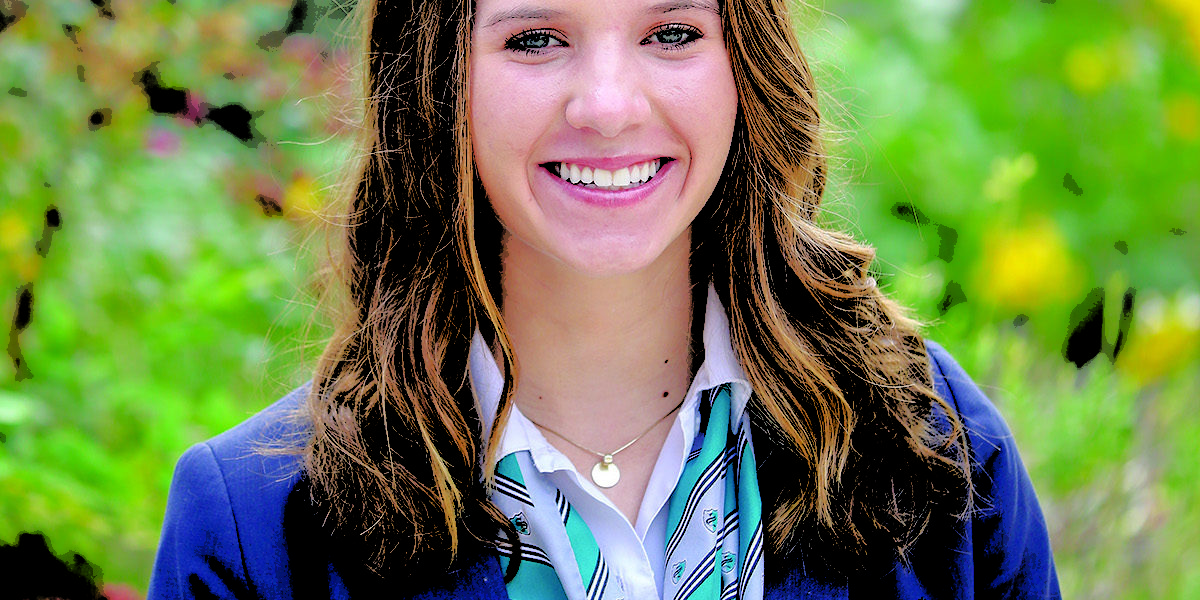 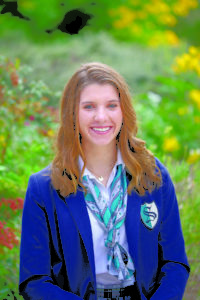 What is your favorite or funniest moment at Geneva?
My favorite moments at Geneva were probably just lying on the boardwalk with my friends. Those moments just brought happiness. It felt like family. Every teacher on lunch duty was walking by. Friends were telling jokes and just relaxing.

What will you miss most when you leave Geneva?
What I will miss most about Geneva is definitely the community-just the feeling of family. Everyone is oriented around the same foundation and everyone is there for you.

Who has influenced you the most while at Geneva? How?
Mr. Arizpe was probably the most influential person at Geneva to me. He definitely became a close friend. He helped me better myself and grow in my faith.

What about Geneva do you hope never changes?
I hope the close-knit community feel at Geneva never changes. It makes one feel as though they have a family outside of their family.