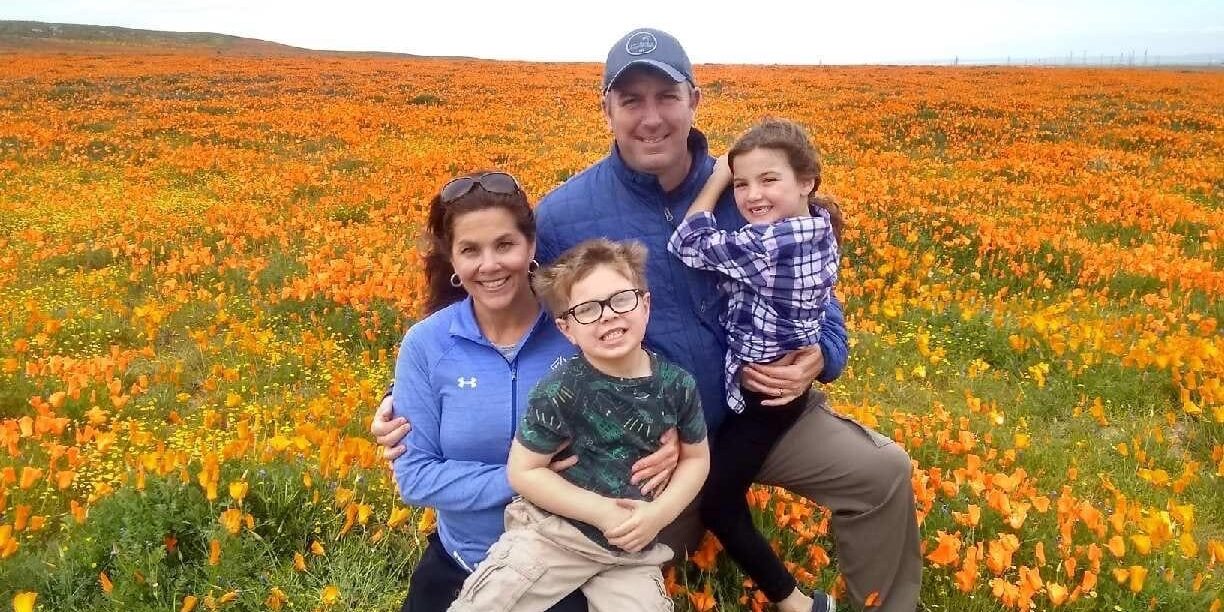 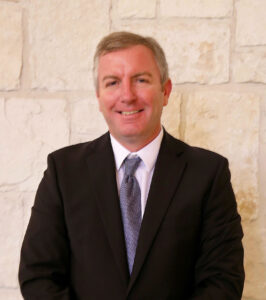 Earlier this year, the Geneva Board of Trustees announced the hire of Dr. David Corbin as Geneva’s next head of school. He will begin this new leadership role at Geneva on July 13.

Dr. Corbin previously served as the Interim President, Vice President of Academic Affairs and Professor of Politics at Providence Christian College in Pasadena, California. He spent 10 years teaching at The King’s College in New York City where he served for three years as the dean of the school of Politics, Philosophy and Economics. Dr. Corbin has a PhD in Political Science and has authored several classically informed books.

Dr. Corbin and his wife, Catie, are moving to the Boerne area this summer along with their school-age children, Eliza and Jack, who will attend Geneva in the fall. They also have three adult children who live out of state.

“Our family is thrilled to join Geneva. We feel extremely blessed to be part of a community of families dedicated to encouraging their children out of their love of Christ to grow into wise, courageous and loving servant-leaders. We look forward to linking arms in this kingdom-building work that seeks to glorify God,” Dr. Corbin said.

“We were moved by David’s faith journey and demonstrated commitment to kingdom work. We also were deeply inspired by his absolute belief that classical and Christian education prepares children to be effective Christian leaders,” Geneva Board of Trustees Chair Debbie Ledoux said.