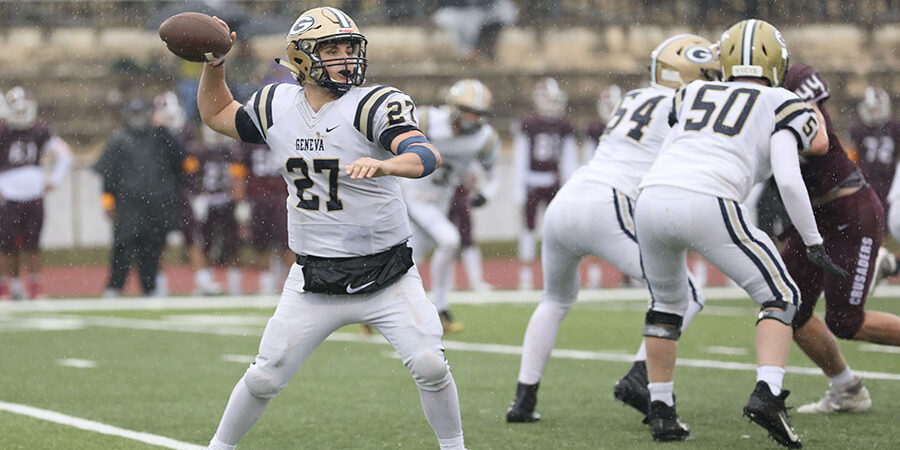 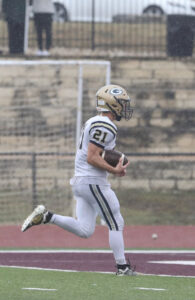 Geneva varsity football athletes were recognized with individual TAPPS end-of-season awards for their excellence in the classroom as well as on the field.

To earn Academic All-State, students must be a junior or senior, have at least a 90 cumulative grade point average and be selected to at least Second Team All-District.