Geneva moves to TAPPS 4A Classification 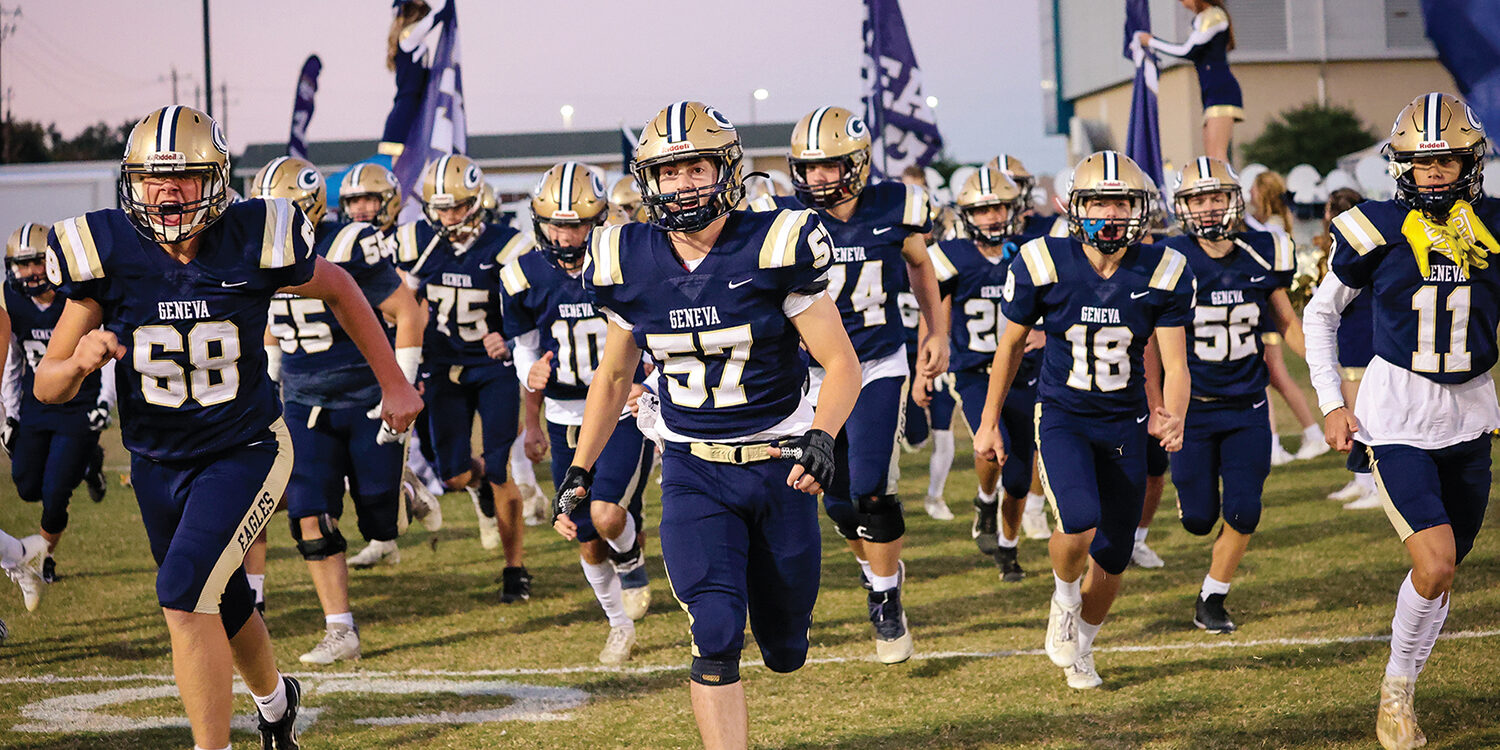 The criterion for determining classification includes total high school student enrollment, geographic location and changes in school sport offerings. This information is collected and re-evaluated by the TAPPS governing body to determine new classifications or districts accordingly in this realignment process every two years.

“We are excited about the new challenges and opportunities that this realignment will provide for us at the 4A level. This means that Geneva will meet up with old rivals while holding on to some new ones created over the past few years,” Geneva Athletic Director Eric Boerboom said.

Geneva has experienced tremendous growth since its inception in 1999. The school began with 13 students in borrowed buildings and now has a current K-12 student population of just over 700 students on a 61-acre campus on Cascade Caverns Road. Geneva entered varsity competition as it grew and joined TAPPS as a 1A classified school in the 2008-09 school year. In the 12 years of continued growth since joining TAPPS, Geneva scholars, athletes and artists have competed in the TAPPS 1A, 2A, 3A, 4A and 5A classifications before this recent change back to 4A.

“Geneva looks forward to the opportunities, both challenging and exciting, that this new district alignment will bring to our athletes and Geneva community. Our growth and sustainability are a testament that Geneva is here to stay as a part of the Boerne community,” Boerboom said.