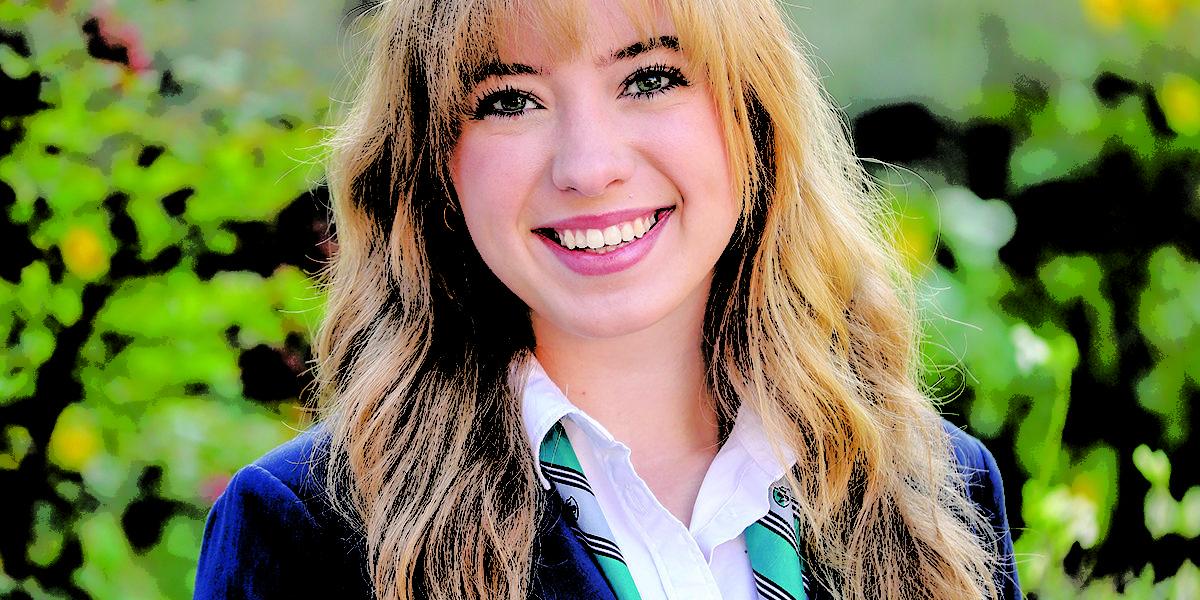 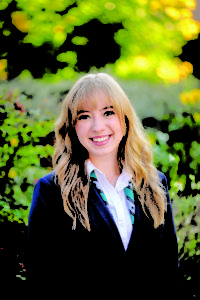 What will you miss most when you leave Geneva?
When I leave Geneva I will most miss the Socratic discussions encouraged by the round tables placed in the classrooms, as well as the welcoming environment. Also, I will miss the abundant friendly sarcasm supplied by the faculty.

Who has influenced you most while at Geneva? How?
Mr. Southwick has influenced me most at Geneva. He helped shape the way I interpret literature and perceive others’ worldviews.

What about Geneva do you hope never changes?
The thing that I hope never changes about Geneva is Mr. Brown…oh…never mind. Really, with all the construction and renovations Geneva has brought on, I hope the boardwalk stays. The outdoor aspects of campus bring a refreshing atmosphere to the learning environment that I haven’t seen at other schools.