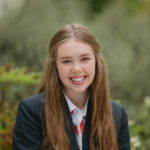 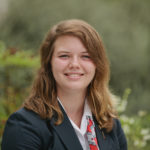 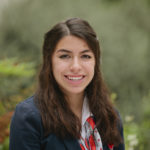 In addition, students are selected to participate in the National Hispanic Recognition Program (NHRP) when they score in the top 2.5% on the PSAT/NMSQT among all Hispanic and Latino test-takers in each region.