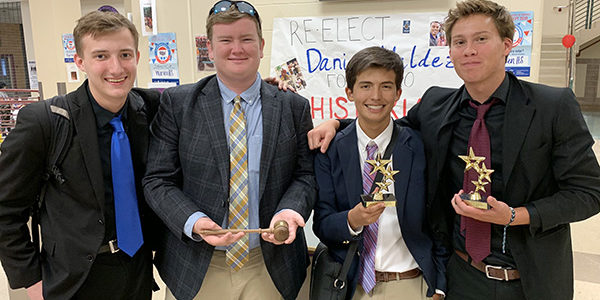 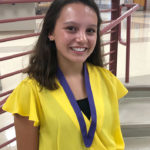 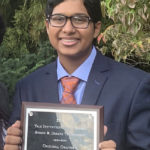 The Geneva speech and debate teams have competed in tournaments recently, both locally and nationally.

Most recently, freshman Mia Wilson made it to the finals in Dramatic Interpretation and placed sixth at the Earl Warren High School Speech and Debate Tournament in San Antonio over the weekend. Senior Luke Hardin was named Best Speaker in Public Forum and he and his senior teammate Phillip Ackermann placed fifth in the Public Forum event. Junior classmen Gabe Ross and Jose Ballí placed third in Public Forum in this tournament as well.

In addition, the debate team of Ackermann and Hardin placed third in Public Forum Debate in the LaVernia tournament in mid-September. The teams will compete in a tournament at MacArthur High School in San Antonio this weekend. 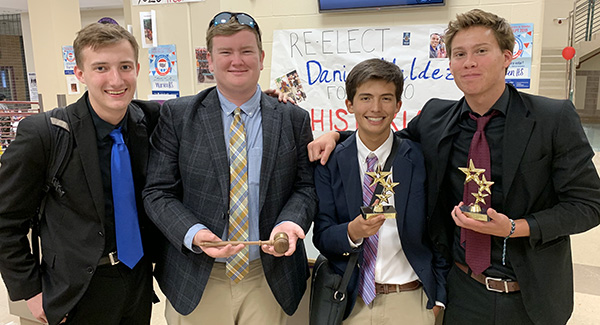