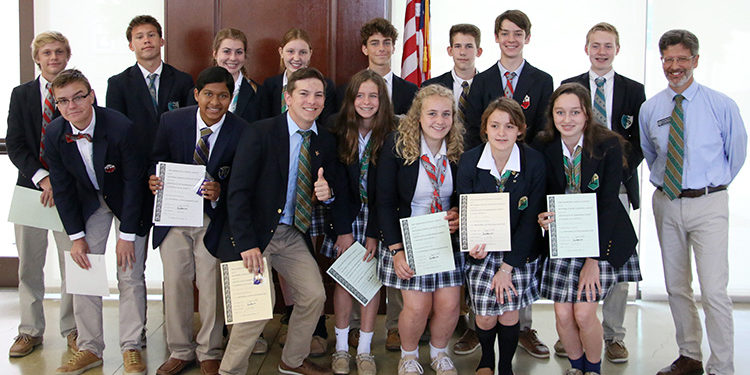 Geneva Latin students in sixth through twelfth grades recently received results from taking the 2019 National Latin Exam. This annual exam is sponsored by the American Classical League and the National Junior Classical League and is given to Latin students all across the world each year to provide an opportunity for students to demonstrate their knowledge of Latin and the Roman world.

The exam focuses on the student’s ability to read and comprehend Latin as outlined in the American Classical League’s Standards for Classical Languages. By acknowledging students’ personal accomplishments, the test is meant to promote the study of Latin and to encourage individual students. Students at Geneva School begin the study of Latin in third grade and may participate in the National Latin Exam beginning in sixth grade.

“I am so proud of this year’s National Latin Exam award recipients. They have worked hard all year and their efforts have paid off,” Dr. John Rosheger, Geneva’s Language Department head, said.

The following students in sixth through eighth grades were awarded for their achievement at the various levels on the 2019 National Latin Exam: 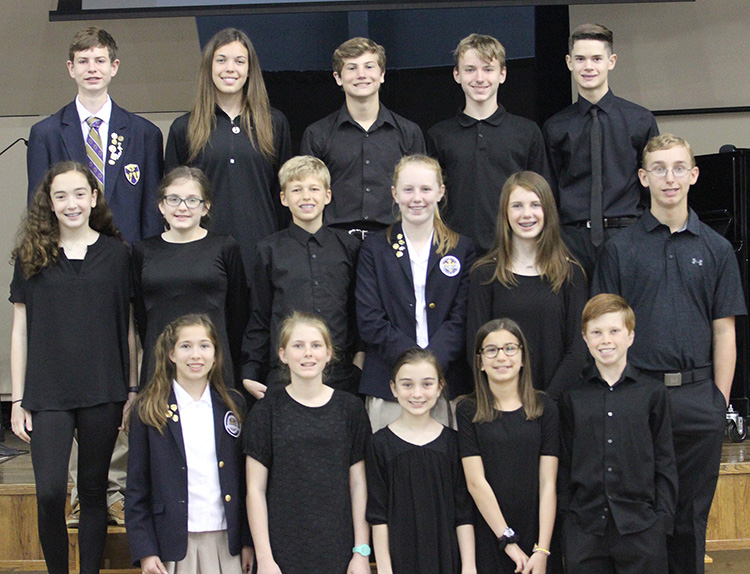 The following high school students were awarded for their achievement at the various levels on the 2019 National Latin Exam: 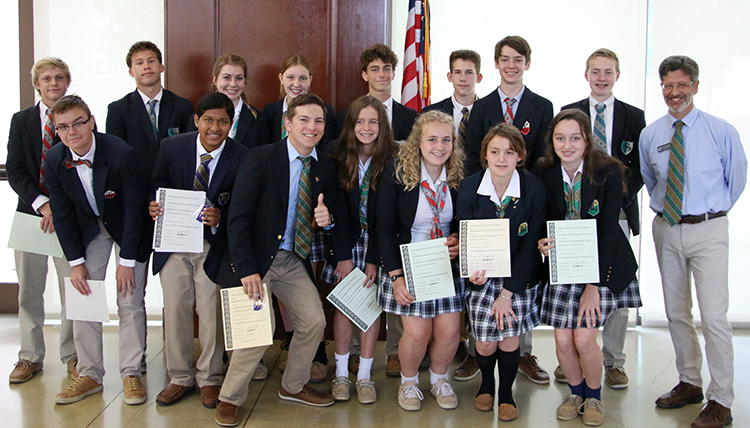