Why Athletics is Classical in Nature 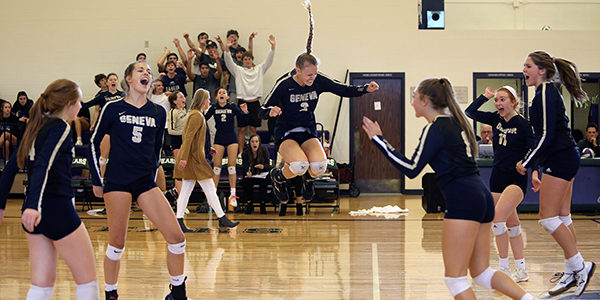 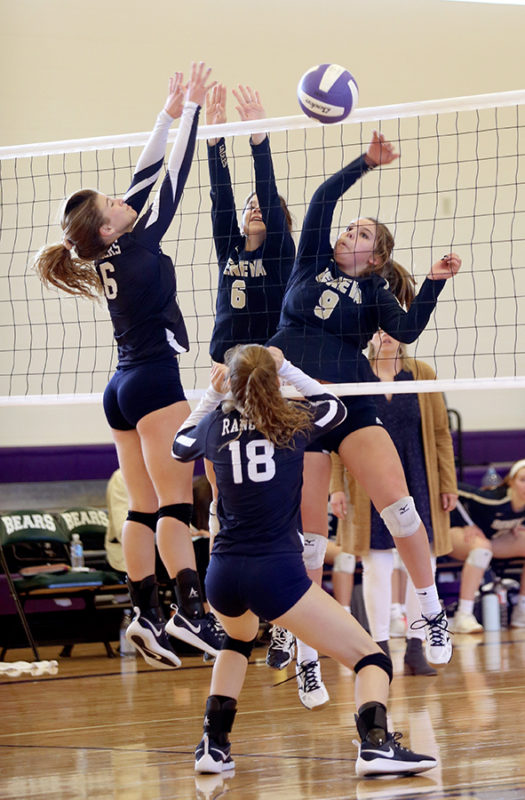 Why Athletics is Classical in Nature

Ironically, the most classical thing about a school that embraces modern progressive educational practices is its athletics program. Although this should not surprise us. The apostle Paul lived in a time when the Greek Olympic Games took place as part of the religious festivals which honored the Greek gods and he probably had these games in mind when he wrote to the church in Corinth:

“Surely you know that many runners take part in a race, but only one of them wins the prize. Run, then, in such a way as to win the prize. Every athlete in training submits to strict discipline, in order to be crowned with a wreath that will not last; but we do it for one that will last forever. That is why I run straight for the finish line; that is why I am like a boxer who does not waste his punches. I harden my body with blows and bring it under complete control, to keep myself from being disqualified after having called others to the contest.” – I Corinthians 9:24-27

Paul uses athletic imagery because it resonated with the pagan culture and gave a touchstone for the message of the gospel. Like Paul, we also have the opportunity to use the medium of athletics to share the message of the gospel to a pagan culture around us. Given this possibility and the fact that we are a classical Christian school, I want to address the trivium of athletics. This trivium mirrors the academic stages of Grammar, Logic and Rhetoric.

GRAMMAR
In the classroom, the primary focus of the Grammar stage is mechanics, rules and memorization. This is paralleled in the realm of team athletics. Coaches do not start day one of beginner sports teaching complex team interactions—without the fundamentals and skills of the game, strategy cannot be operational. Just as in the classroom, an elementary-aged child can memorize and retain information at an accelerated rate. This is true for muscle memory and rule formation. This makes the younger ages in athletics the most important ages to learn proper techniques and fundamental skill application. The goal of coaching at this age should be constant activity and repetition of skills with little to no strategy except for the basic rules and boundaries of the game.

LOGIC
As our students transition into the Logic stage of education, they are learning to apply their stored knowledge into productive thought and analysis, identifying fallacies in arguments and building systematic defenses. This should also be present in the Logic stage of athletics. Our goal is not yet to produce a final product but to begin testing out and applying the mental and physical fundamentals of the game into group and team functions. Repetition is still important, but now group play is being substituted for some of the fundamental practice time. Towards that end, athletes learn to apply strategy and compete in small groups. The primary goal in Logic School is not winning, but developing and integrating strategy with skill to lay a foundation for success in the Rhetoric School years.

RHETORIC
Finally, in the Rhetoric stage, the whole picture comes together as students are learning to perfect and polish their arguments and defenses and persuade the listener or reader in the classroom. The focus becomes external now as emphasis is given to the production. This culminates in the Senior Thesis Presentation. For Rhetoric School athletes, they now focus on polishing the production of the team on a field or court. Each player is a part of something larger than themselves—working together as parts of a machine to accomplish the overall task. Our Geneva athletes reach the pinnacle of their classical athletic training as they display their knowledge, skill and strategy before an audience of screaming fans!

Between the Olympic games and the application of the trivium, there is no doubt that the athletics tradition has strong roots in the classical world and is important to the classical Christian tradition of education—teaching to the whole person and developing mind, body and spirit.